Fury FC bring the beautiful game home to the Glebe

After a tough start on the road, Ottawa Fury FC are coming home to TD Place to ignite a new provincial rivalry with Toronto FC II Saturday.

It will be the club’s home-opener, and after a tough 1-3-0 start to the spring season, the club is looking forward to bringing the beautiful game back to their fans in the Glebe.

“It’s a crucial game,” said Fury FC captain Lance Rozeboom on the Ottawa Fury FC website.  “We want to make sure that they know that this is a tough game to come to and also because it is Toronto, we want to make sure, with our fans, that we establish the fact that we are the better team. Ottawa-Toronto is a rivalry, so you have to win those games. It’s important.”

Although the club dropped its first two league games to Saint Louis FC and the Tampa Bay Rowdies, they will be looking to build off a recent 1-0 win over the Richmond Kickers last weekend – but they’ll need another win to climb out of the basement of the Eastern Conference.

“It’s tough to start three weeks on the road, but we are very excited to come back to the fan base and be able to play in this stadium,” added Rozeboom. 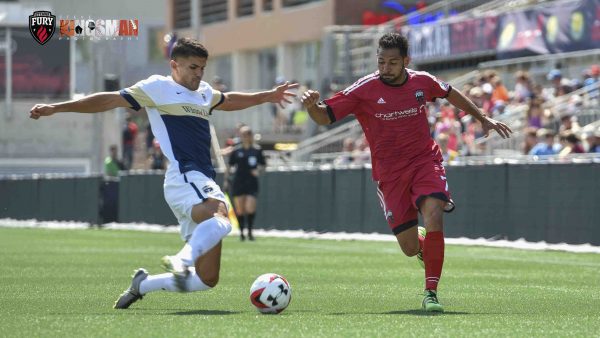 Saturday’s home-opener at TD Place will give soccer fans a first glimpse of the new United Soccer League, as Fury FC moved to the new Division 2 league following last season. It’s a whole new swath of teams to challenge, and with it comes a whole new wave of trash-talk chirping for fans to sink their teeth into.

Fury FC General Manager and Head Coach Paul Dalglish says fans should expect a raucous affair against their Toronto rivals, and he’s confident that rowdy fans will show up in droves.

“It’s wonderful, we have fantastic supporters,” said Dalglish on the Fury FC Website.

After just managing a total of seven wins last season, the Fury are looking to get back to their winning form of 2015 – when they advanced to the North American Soccer League finals, but fell to the New York Cosmos.

They’ll first need a win over the sliding Toronto FC who have dropped their last two games. An Ottawa Fury FC win Saturday will put the club back into the thick of things in the Eastern Conference.

Tickets for Saturday’s home-opener range from $15-$30 for adults and $10 and $24 for youth. Kickoff is at 2 p.m. Click here for more information, or here to purchase tickets. 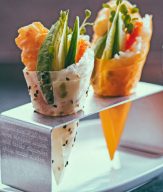